Due to snowstorm club is closed on Saturday 1/29

Historical thing has happened past weekend in Newton! Beaver was hosting regionals where for the first time Dynamo was taking a part as an official Partner. In collaboration with Star Fencing Academy (Needham, MA) and Absolute Fencing Gear company more than 550 fencers were competing in youth and Cadet age categories.

Congratulation to all fencers, coaches and parents! Go Dynamo!

Despite of obstacles and covid related limitation, Dynamo fencers have demonstrated great performance and got best (so far!) medal score! Shoutout on Gold to Robin Pernice in VET50WS! Bronze medal in Y14MS got Edward Maklin. It's Eddie second National medal! Both Medvinsky Sasha (Y12WS) and Daniel (Y10MS) made to the top 8 and got their very first National medals!

Looking forward to the new season and upcoming International sleep away camp!

More info you can find HERE

Regular classes are available with online registration only.

We were so excited to see our young competitors after such a long break! First tournament of Dynamo Circuit is in the books. Congratulations to all fencers!

MVP 2020: Dynamo coaches! Anya Kushkova, John Konovalov, Eva Jellison, Dasha Kudriavtseva, Jack Duval, Emmie Grody - you are the best! Without your dedication and passion we would not have such a great results!
Special congrats to Robin Pernice and Simon Kushkov on their "A" ratings and making to the US World Teams! Congrats to Sasha Shirpal and Robin on keeping #1 US National points list! Also, Ben Kogan (Gold) and Daniel Medvinsky (Bronze) are winning regional patches! Shoutout to Toma Kobozeva, Michael Nil, and Simon Kushkov on All American Academic 1st team! We got numerous regional and national level medals of all kind, and 54 qualifiers for the National Championships in 88 events! It's a new club record! Thank you all parents, relatives and friends for continuous help and support! All results are a TEAM work!
We are optimistic and looking forward to a new season!
We Love Fencing! Boston Strong! Go Dynamo!!!

We are really proud of you!

On February 14, 2020 Simon Kushkov secured his spot on the World Cadet National Team at the Junior Olympics in Columbus Ohio when he captured a bronze medal. The four day tournament drew more than 2,300 fencers from 44 states and broke the record for the largest edition of the competition in the history of the event.

The bronze at the Junior Olympics is the most recent success in an epic season for Kushkov, a sophomore ranked No. 2 in the nation in his age group in saber fencing. He's traveled both the country and the world this past year racking up a variety of wins that culminated in the national honor.

In addition to a gold in the Cadet World Cup, Godollo, Hungary (Team) and bronze in Cadet World Cup in Sofia, Bulgaria Simon has brought home 7 national and international medals in U17 age category. Also competing in U20 he placed 9th in the 2019 July Challenge Cup and 14th in the 2020 February Junior World Cup (Germany).

Simon and the two other athletes named to World Cadet Saber Team USA will have the opportunity to fence at the 2020 Junior and Cadet World Championships this fall. 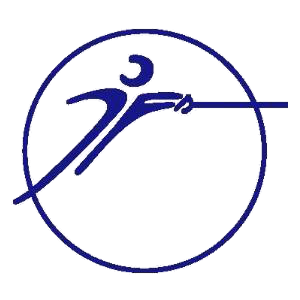 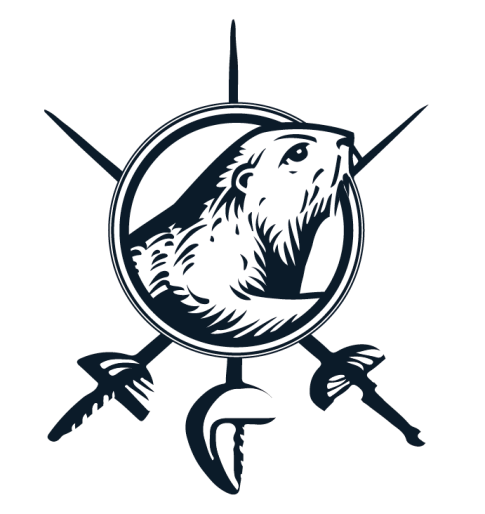 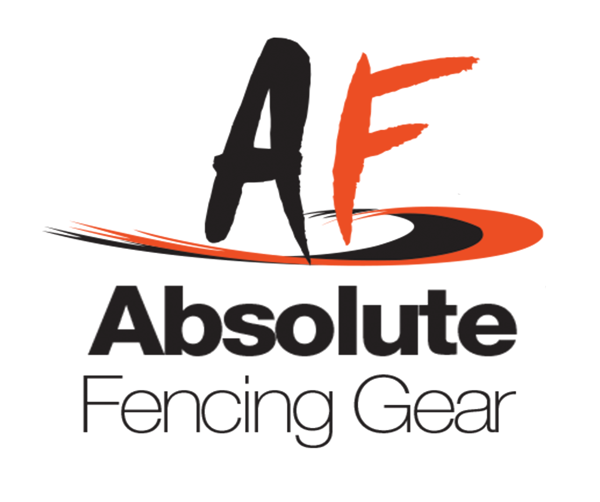 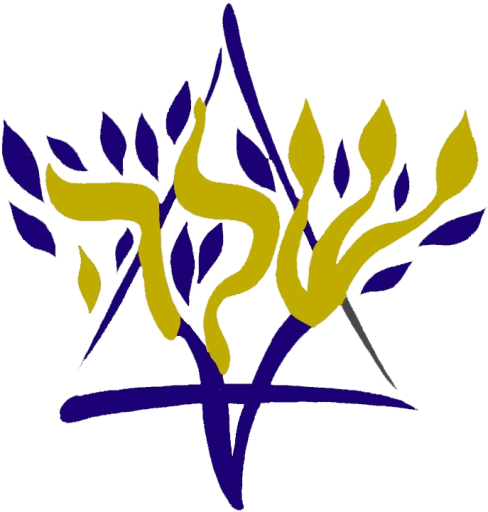 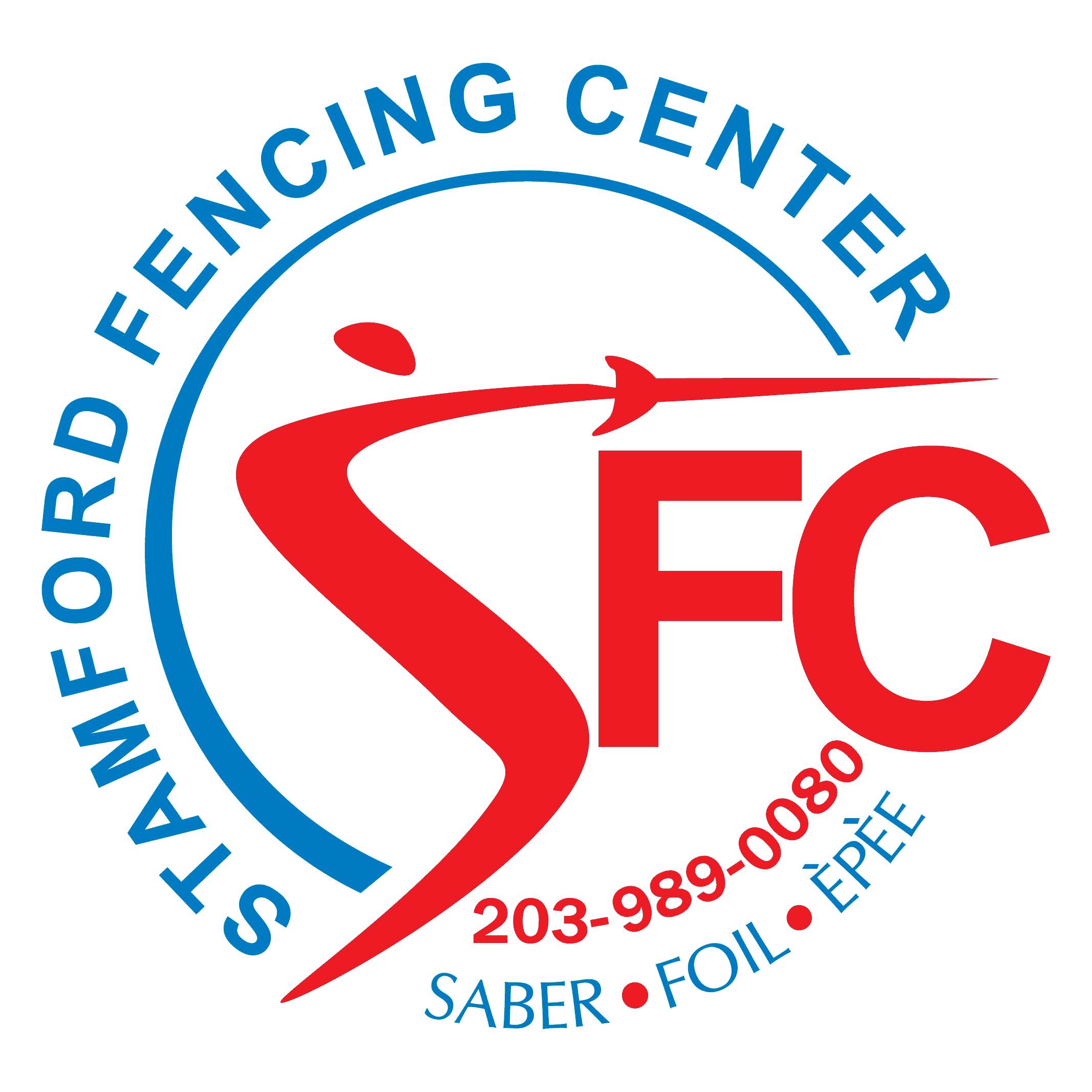 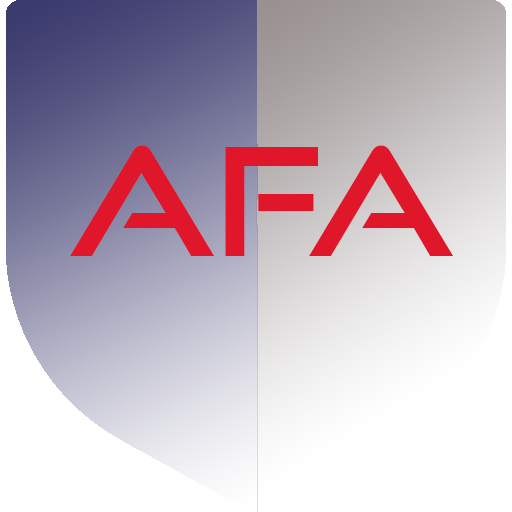